NZTech Featured on Business Intelligence for BC News 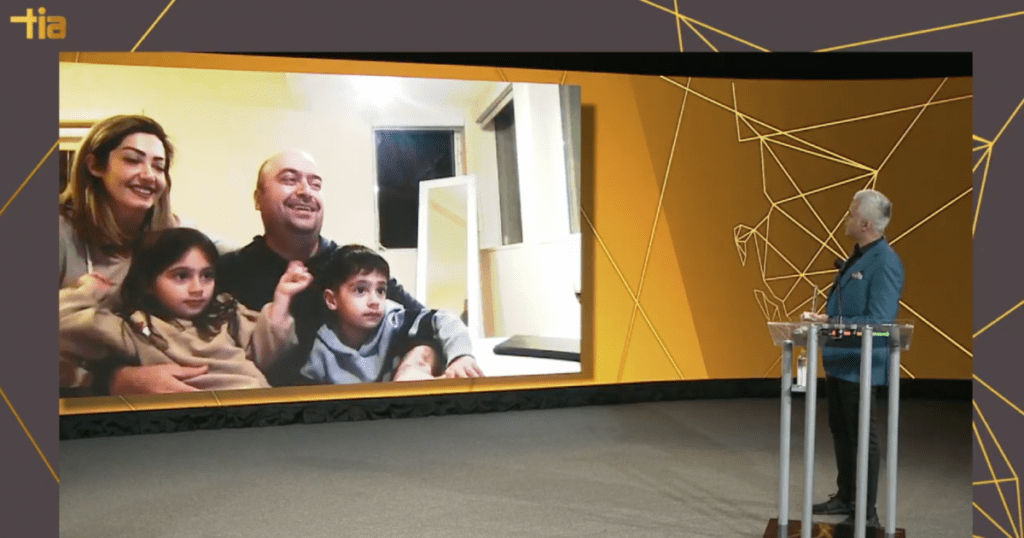 The West Coast innovation section got the chance to really prove its tech cred by going virtual Thursday (November 5) for the annual Technology Impact Awards (TIA).

Top honours went to tech companies specializing in everything from reimagining the way labour markets are researched to the way agricultural economics work in the near future.

The B.C. Tech Association’s annual showcase typically hands out awards in June but this year’s event was delayed five months amid the pandemic as organizers prepped for a virtual affair.

Clio (Themis Solutions Inc.) CEO Jack Newton took home one of the biggest honours, recognized as Person of the Year.

His Burnaby legal-tech firm grabbed attention in September 2019 when it raised US$250 million in a Series D funding round.

It was the largest venture deal in Canada at the time, but that title was usurped by Newfoundland’s Verafin Inc. just weeks later.

“I couldn’t have done anything that I’ve been able to accomplish over the last 12 years or so building Clio without an incredible team supporting me along the way. I’ve got just an unbelievable group of people that work shoulder to shoulder with me in building this company and [I’m] so proud to have them at my side and doing some of the really cool and exciting things we’re doing at the company,” Newton said over Zoom upon accepting the award.

“It’s been super fun doing this virtually, and I’m glad none of us have stairs to trip over walking up to the stage.”

Another headline-grabbing firm, AbCellera Biologics Inc., was honoured for Excellence in Global Export.

The U.S. government inked a deal with Lilly last month, paying US$375 million for 300,000 vials of the bamlanivimab (LY-CoV555) therapeutic.

“We founded AbCellera eight years ago [and] there was a group of five people. It was based on a technology that was developed at UBC and we had the mission to transform the way new medicines are discovered and ultimately to bring drugs to patients faster,” co-founder and chief operating officer Véronique Lecault said over Zoom after accepting the award.

“We now have a team of over 190 scientists, developers, engineers, professionals, and they’ve all built a drug-discovery enzyme that integrates technologies, hyperscale data science, machine learning genomics, and that team continues to grow. And it brings us back to why we’re here today: People working together with purpose and collaborating to create technologies that can have a real global impact.”

Early on in the ceremony, the TIAs recognized startup SkyHive Technologies Inc. with its Spirit of B.C. Tech – Purpose award.

The company uses artificial intelligence to examine workers’ profiles and translate the results into skills to figure out best career paths.

“In 2016, I set out to build a company that could be wildly successful from a traditional profit perspective, but drive social impact in tandem. And it’s so incredibly rewarding especially to be acknowledged in this category,” CEO Sean Hinton said over Zoom upon accepting the award.

SkyHive began the week with a Series A funding round that brought in $8 million.

And hot off a $15-million Series A funding round of its own, Klue Labs Inc. nabbed the Company of the Year — Growth Success award.

Klue gathers data from clients’ competitors to keep them updated on changes to websites, products and customer reviews.

Its machine learning technology then filters through and curates the collected data to offer updates to organizations looking for an edge in sales and marketing.

“It’s hard building a business. Like some days it just feels like we’re climbing a mountain with 100-pound pack and there’s a bear chasing after us,” Klue CEO Jason Smith said during the awards ceremony, adding he appreciated the award as a time to reflect on what the company has accomplished.

And just as many British Columbians are avoiding touching others during the pandemic, one company specializing in medical devices that help doctors do just that was honoured as Company of the Year — Startup Succes.

NZ Technologies Inc.’s Tipso device means doctors can rely on holographic menu controls to review radiology images rather than leaving the sterile environment of a surgical room handle the mouse of a computer to review images. 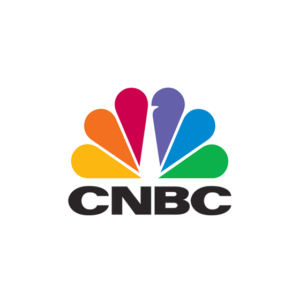 BIV is an award-winning news source, covering the #business community in #Vancouver and beyond since 1989. Now in print, television and online
Website: https://biv.com/ 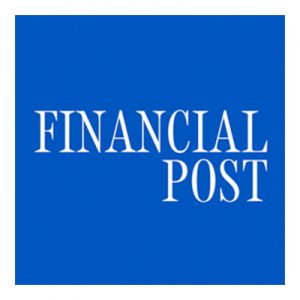 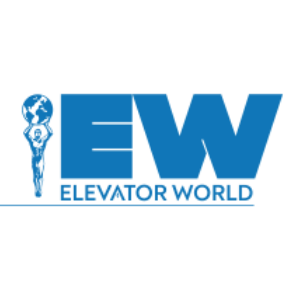