VANCOUVER — Imagine being able to use an elevator without ever pressing a button – all you have to do is point, or wave.

It sounds like something out of Star Trek, but a Vancouver medical technology company has developed a touchless control system for elevators called HoverTap, that can be retrofitted onto traditional elevator button panels.

It’s made by NZ Technologies, which specializes in touchless equipment for surgeons who work in sterile operating rooms. The sensors the company designed allow surgeons to manipulate the equipment, without touching it, thereby reducing infection. HoverTap uses the same kind of technology.

“It has a screen that has sensor, so when you bring your finger near its surface… the system recognizes where your finger is,” explained NZ Technologies CEO Nima Ziraknejad.

The company began developing a prototype early in the pandemic, and it was ready for testing by late August.

“During COVID, we noticed that there is a need for this technology to be adapted for the general public,” Ziraknejad said, referencing the desire for people to avoid high-touch surfaces as much as possible, thereby reducing the spread of the virus.

HoverTap has been installed in the main elevator at Ronald McDonald House in Vancouver, a home away from home for families with children undergoing treatment for life-threatening illness.

He said the safety factor is paramount for families of seriously ill children, many of whom are immunocompromised. The threat of COVID-19 adds another layer of stress.

“Not touching things is a good thing,” Pass said, adding that the HoverTap was provided as a donation to the house.

The device is fun to use, according to Pass, who said he doesn’t take the stairs as much anymore. “It’s still a novelty for me to go in and not have to touch something and be able to use the elevator,” Pass said.

As for future applications of touchless screen technology, Ziraknejad said elevator controls are just “the tip of the iceberg.”

“You go to a bank machine, gas station pumps, airport check-in kiosks,” he said, “this will lead to new means of interactions in our everyday lives.”

The HoverTap demo video can be found here. 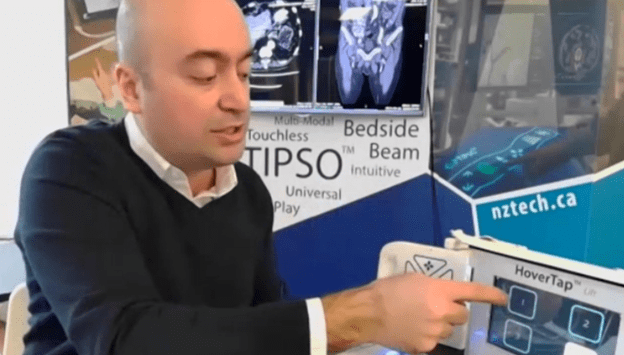 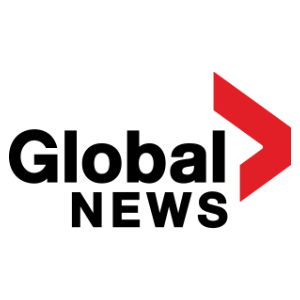 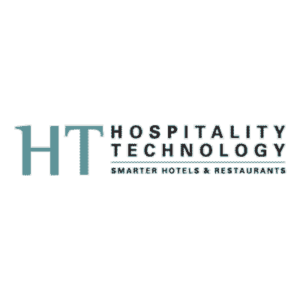 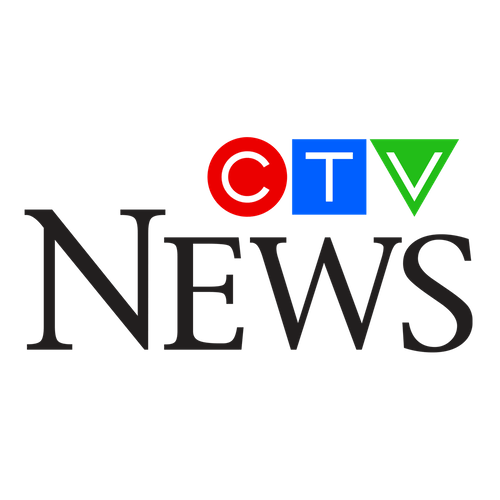 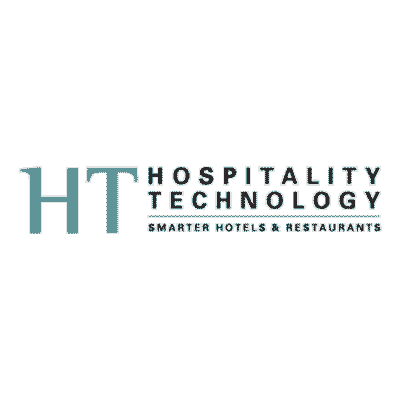 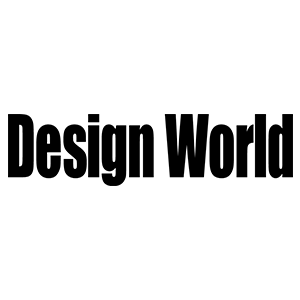 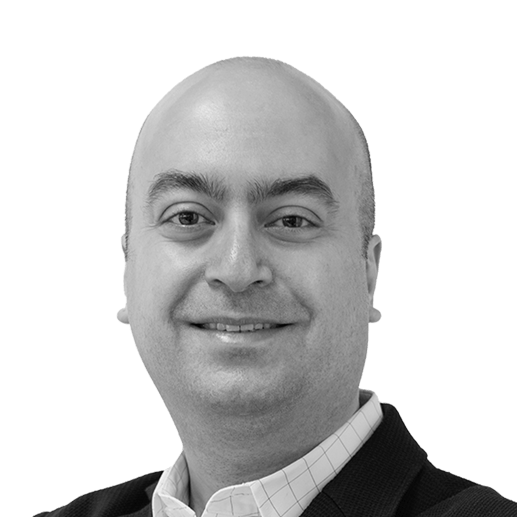